A shortage of capital in the early phase is a well-known challenge for start-ups. To help with this problem, the Norwegian Government allocated pre-seed capital funding in the national budget in 2015 and 2016. Nine enterprises in Inven2’s network were granted NOK 10 million in support, which was then matched by NOK 50 million in private capital.

They all develop products that the market sorely needs, from new advanced cancer therapy and a new way of treating Alzheimer’s disease, to monitoring of patients’ breathing and methods for identifying security holes in advanced IT systems.

The nine enterprises that were granted between NOK 1 and 1.5 million in support have contributed at least 50% in matching funds from investors. In all, the ten million triggered as much as NOK 50 million in private capital. 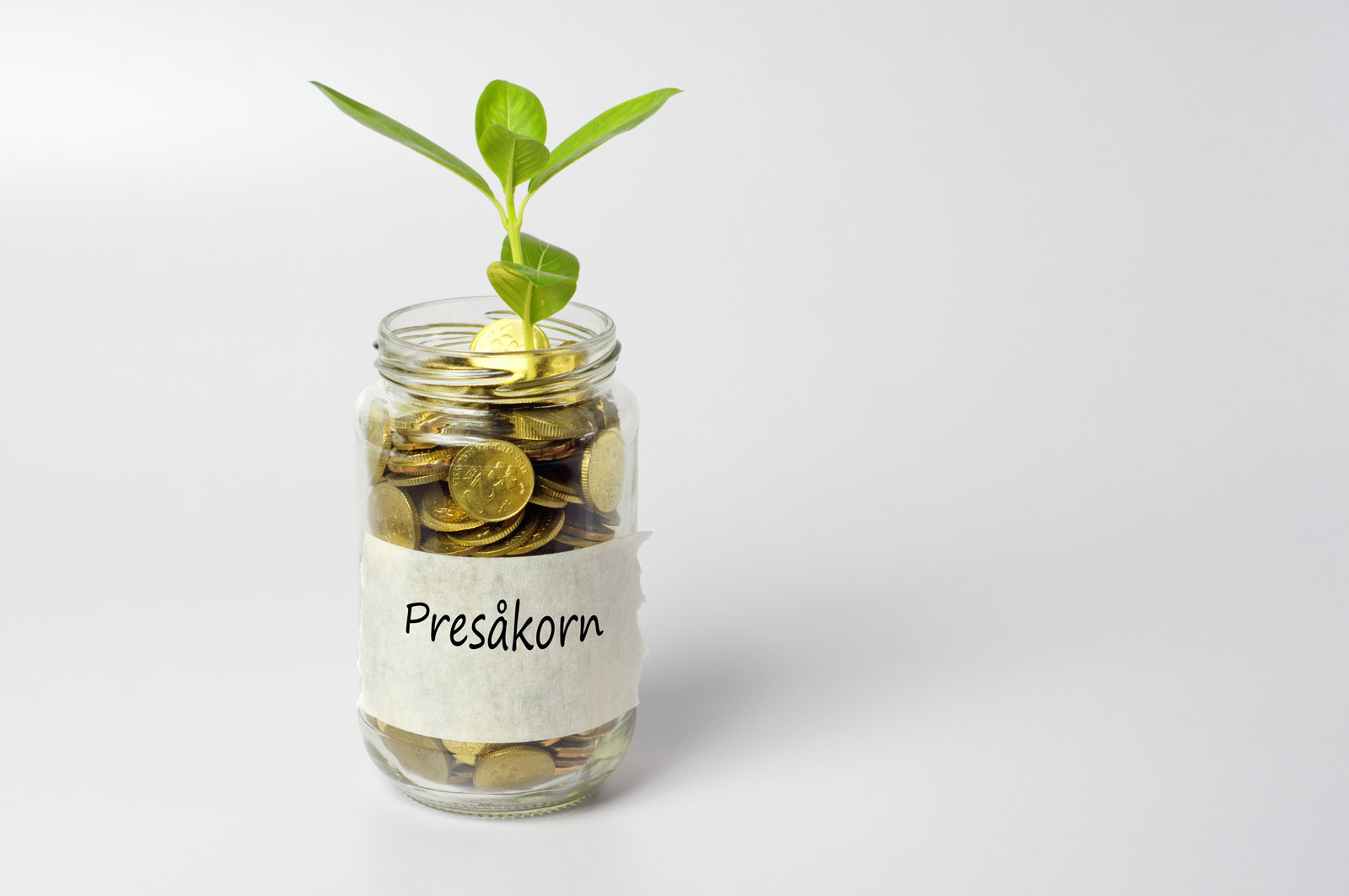 Better IT security: Prosa Security AS is developing a new method for identifying security holes in complex IT systems. The method identifies security holes much faster than traditional methods. http://prosasecurity.com/

Development of a kiwi extract that has a favourable effect on blood pressure, for use as an additive in food products. http://idia.no

Development of a diagnostic test for Alzheimer’s disease for use in the development of Alzheimer drugs and for early diagnosis. http://pre-diagnostics.com