EpiGuard’s slogan ‘Saving one – protecting everyone’ sums up this young company, which spun out of Oslo University Hospital. Its main product is an isolator used to transport highly infectious patients.

‘In 2014, I was responsible for planning emergency response procedures relating to the transportation of infected patients and was part of the team working on Ebola. That was when I had the idea for the EpiShuttle. I saw that the available equipment did not work,’ says Fridtjof Heyerdahl, emergency doctor and entrepreneur.

Heyerdahl hopes that CE-marking of the transport isolator will be in place during the first quarter 2017, so that he can start selling it to hospitals, aid organisations and the military worldwide.

During autumn 2016, the white, grey and turquoise isolator received huge attention from the Norwegian Government and Royal Family: Prime Minister Erna Solberg tested it at the Cutting Edge festival, Crown Prince Haakon and Minister of Health Bent Høie did the same at the opening of the health incubator Aleap, and Minister of Finance Siv Jensen visited the factory in Fredrikstad where the transport isolator is made.

In December 2016, Heyerdahl also won DNB’s health innovation award of NOK 1 million – and EpiGuard can now call itself the most promising, innovative health enterprise in the country.

How have you grabbed so much attention, and what does it mean to you?
‘We have deliberately sought attention because we believe it is what you have to do to be taken seriously as a young company, to develop the product faster and, not least, to position ourselves in the market,’ says Heyerdahl, and continues: ‘I think the reason we have succeeded in breaking through the noise and grabbing people’s attention is that we have developed an eye-catching product with a great design that is created to do something that is actually frightening: transporting patients infected with potentially fatal diseases,’ says Heyerdahl.

Developed in collaboration with Inven2

Epiguard, the company that was set up to develop the transport isolator, was established in collaboration with Inven2. Heyerdahl was an emergency doctor at Oslo University Hospital in 2014 during the Ebola epidemic, and he joined forces with some good colleagues to turn the idea into a reality. ‘We submitted the transport isolator to Inven2 as an employee invention. They were excited about it, and have since helped us with applications for various funding schemes and patent protection. They are now active co-owners in the company,’ says Heyerdahl.

In addition, Eker Design and Hansen Protection have been important industrial partners.

Although the path from idea to a product that will soon be on the market has taken only a little over two years, Heyerdahl is impatient on behalf of his product and would like to have seen it in use even sooner. ‘There is a great medical need for the transport isolator, so I want it out into the world now,’ Heyerdahl concludes. 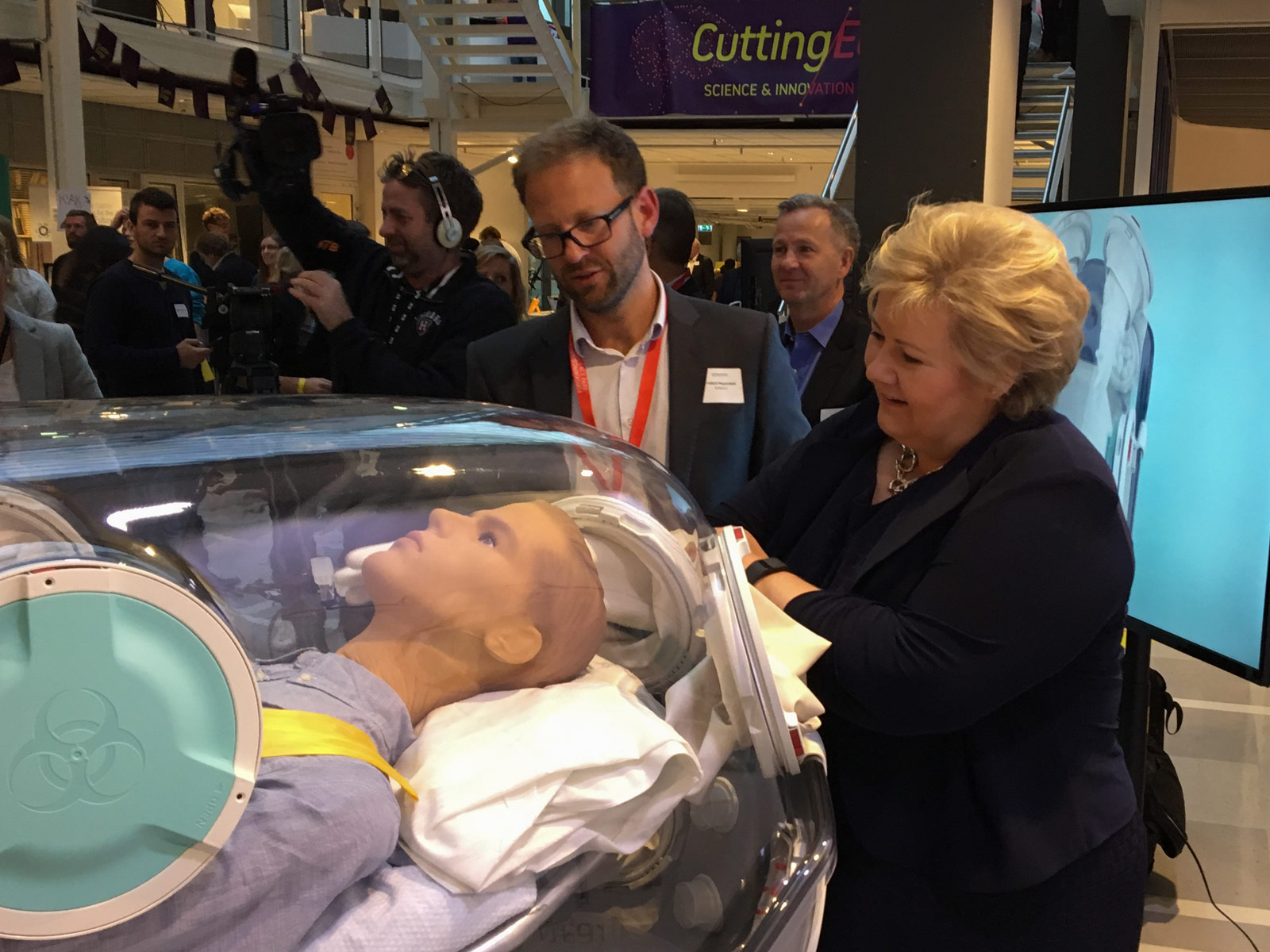 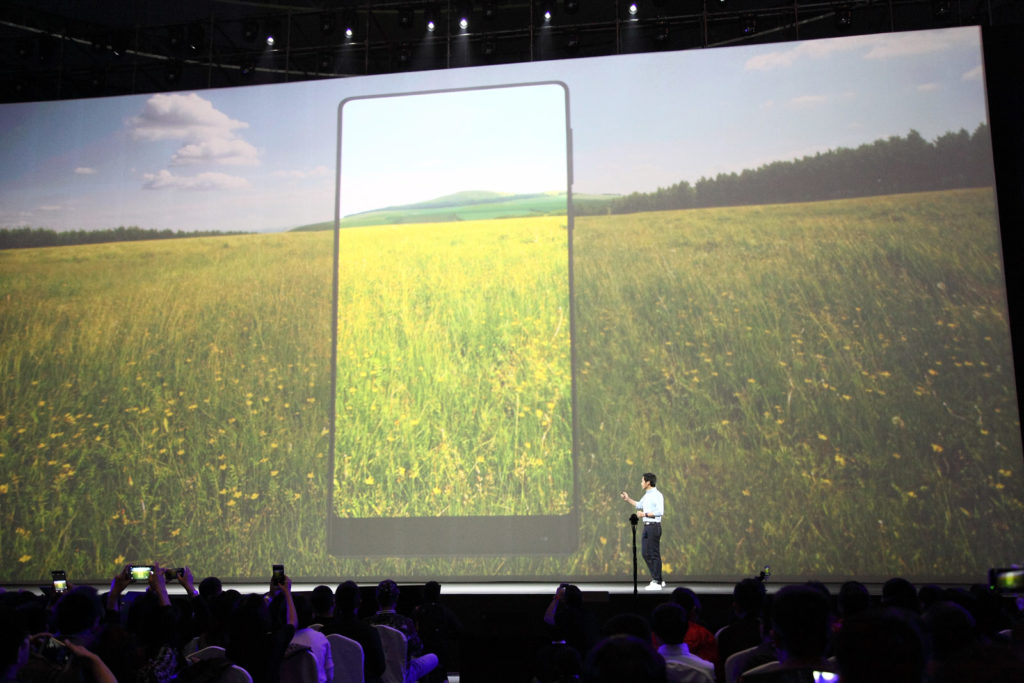 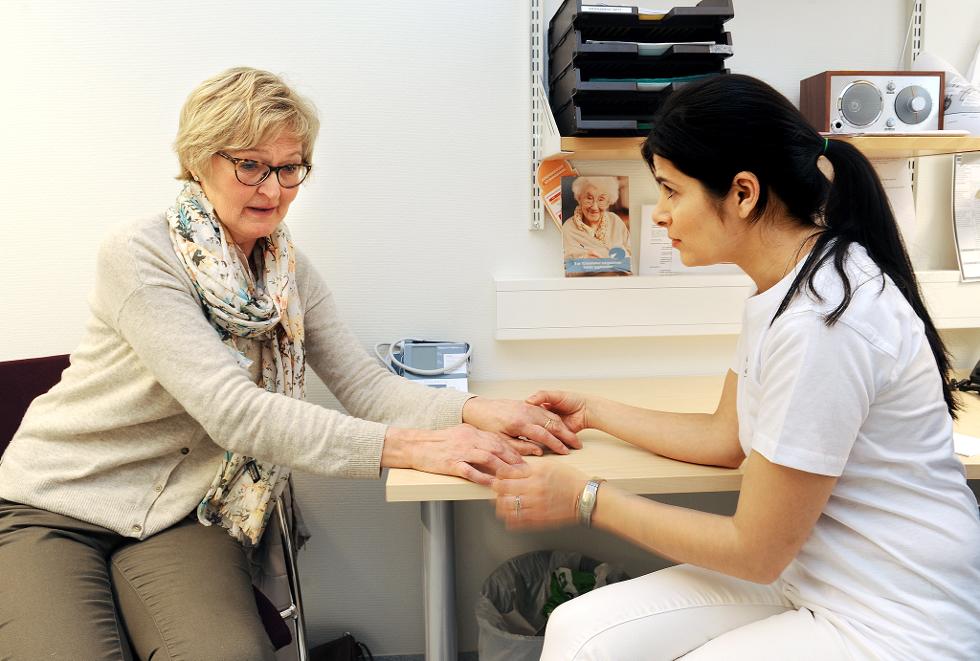 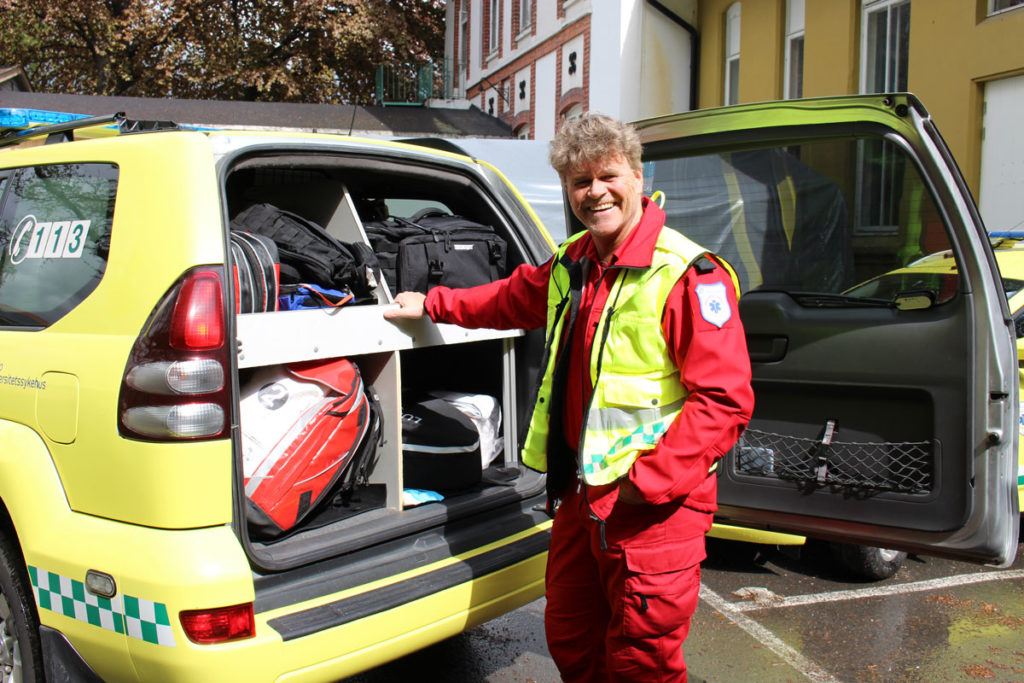 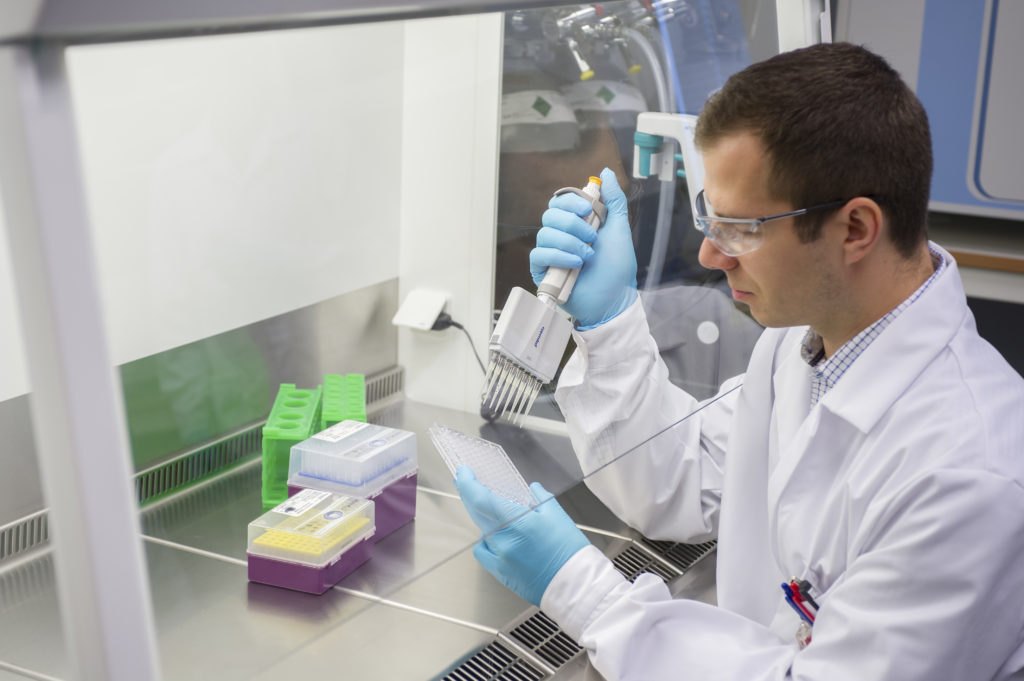 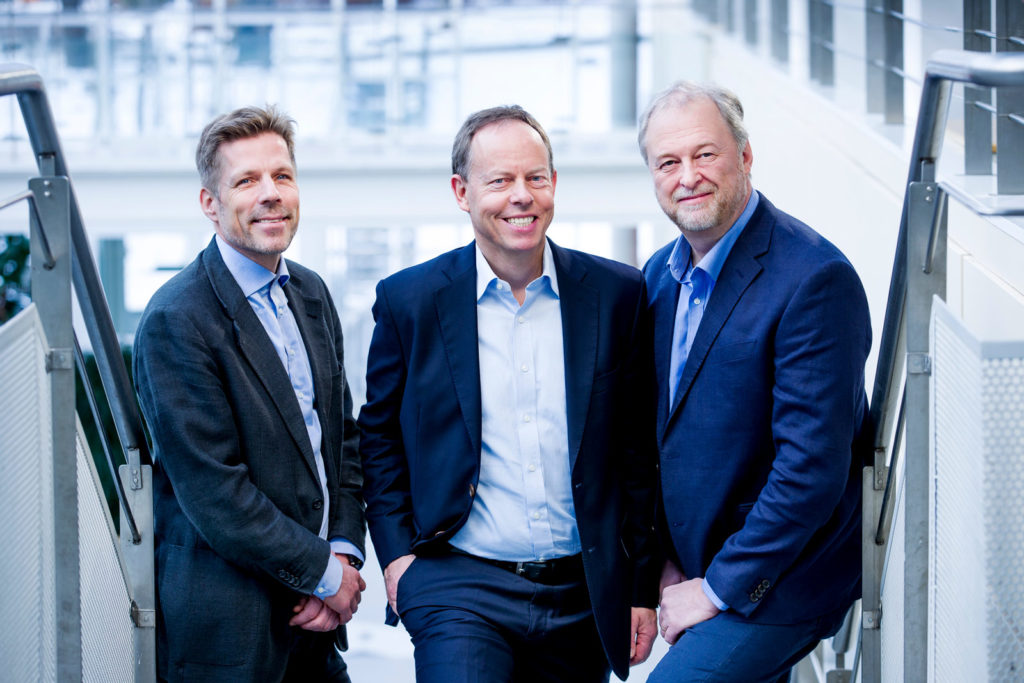 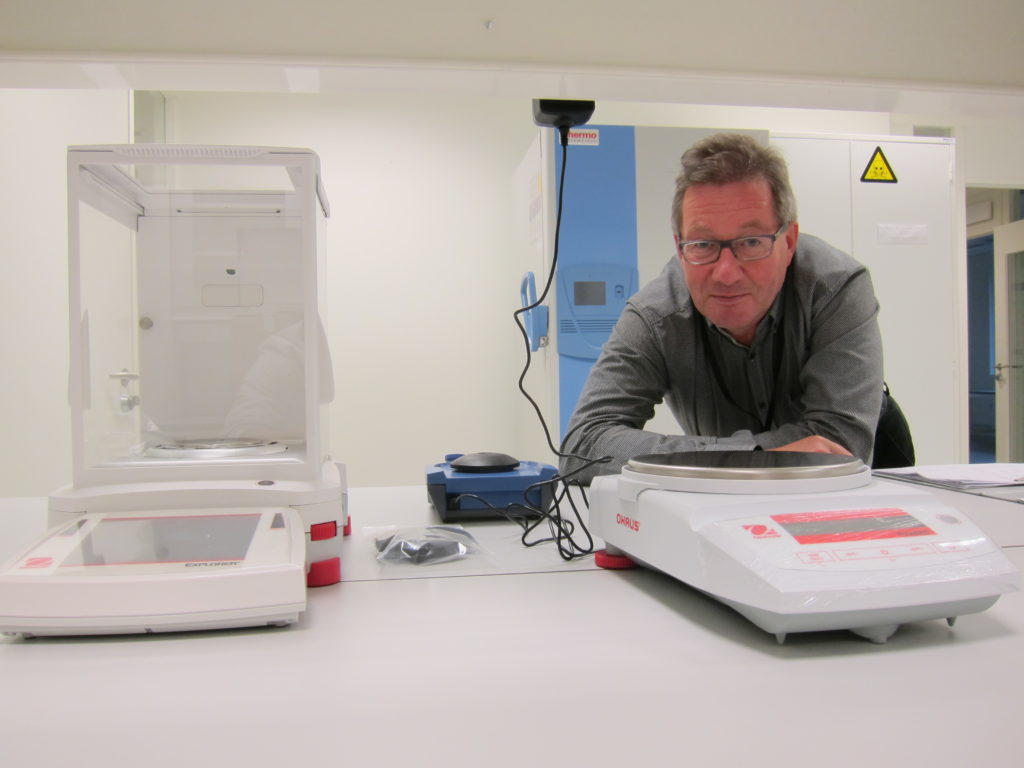