May solve the energy challenges of the future

CoorsTek Membrane Sciences can help to solve the energy challenges of the future. Norwegian research forms the basis for this wholly-owned American company, which uses ceramic membranes to, among other things, convert natural gas to synthetic fuel without the emission of greenhouse gases. 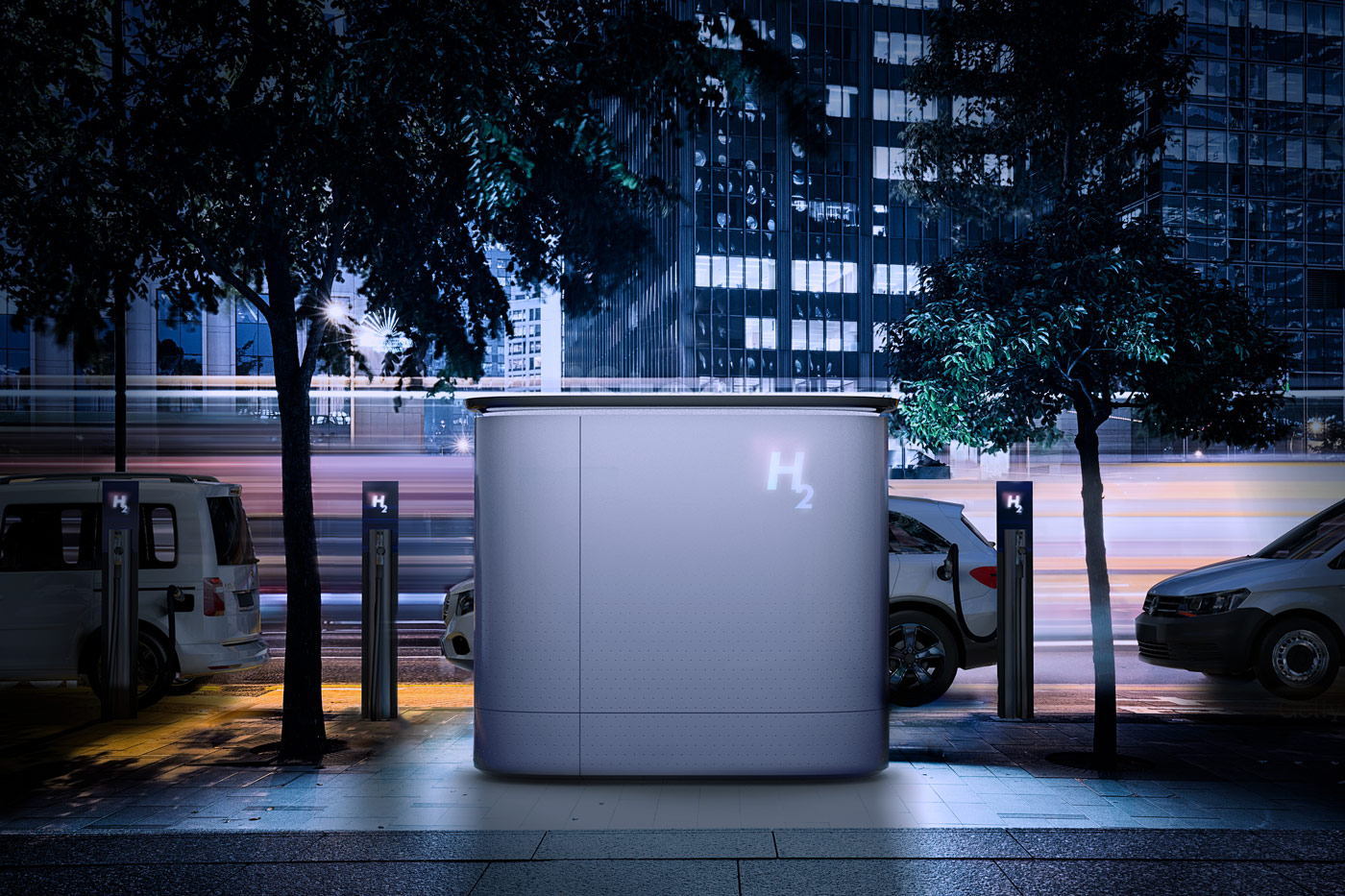 The sharp minds all work for CoorsTek Membrane Sciences. The company is a subsidiary of CoorsTek, a world leader in ceramic membranes that has 6,000 employees worldwide. The research forming the basis for the company is Norwegian, however, and was spun out from Professor Truls Norby’s research group in the chemistry of materials at the University of Oslo’s (UiO) Department of Chemistry.

In August 2016, the company, Norby’s research group and some Spanish researchers published an article in Science that demonstrated how membranes can be used to create liquid chemicals from gas, and, in November 2017, a new article was published in Nature Energy, where the authors demonstrate that they can convert methane to compressed hydrogen with near-zero energy loss.

-‘Potential areas of use for this new electrolysis method include using methane as a raw material to produce compressed hydrogen that can for example be used to run big private cars and lorries using fuel cells. The hydrogen can also be used for the propulsion of ships,’ Professor Truls Norby from the Department of Chemistry at UiO tells the journal Titan.

Per Vestre is Managing Director of CoorsTek Membrane Services and has been through his share of ups and downs since the company was founded nearly ten years ago. The company was established by Birkeland, the forerunner to Inven2, in collaboration with NTNU Technology Transfer, on the basis of a patent from Truls Norby and Reidar Haugsrud of UiO in collaboration with researchers from the Norwegian University of Science and Technology (NTNU) and SINTEF. Several Norwegian venture capital investors helped to fund early developments before the company was sold to American CoorsTek in 2013.

Despite the fact that Vestre classifies the company as a development enterprise, it makes a profit from collaborating with both big and small companies, whose names cannot be revealed. Furthermore, the most exciting adventure may still be ahead.

-‘The technology we have developed not only makes it possible to produce vehicles that run on hydrogen, with higher energy efficiency and lower greenhouse gas emissions than battery-powered electric cars. It also makes it possible to establish large-scale plants that can produce hydrogen and valuable chemicals for industry. That would mean saving several billion kroner in costs per plant – and access to clean energy without hazardous emissions,’ says Vestre.

The ceramic membranes are currently produced in a pilot plant co-located with SINTEF at Gaustad and are distributed for testing to several of the world’s biggest energy companies.