Kite Pharma is one of the world’s leading immunotherapy companies. In order to speed up the development of cancer treatments, the company has entered into a collaboration agreement with Professor Johanna Olweus. 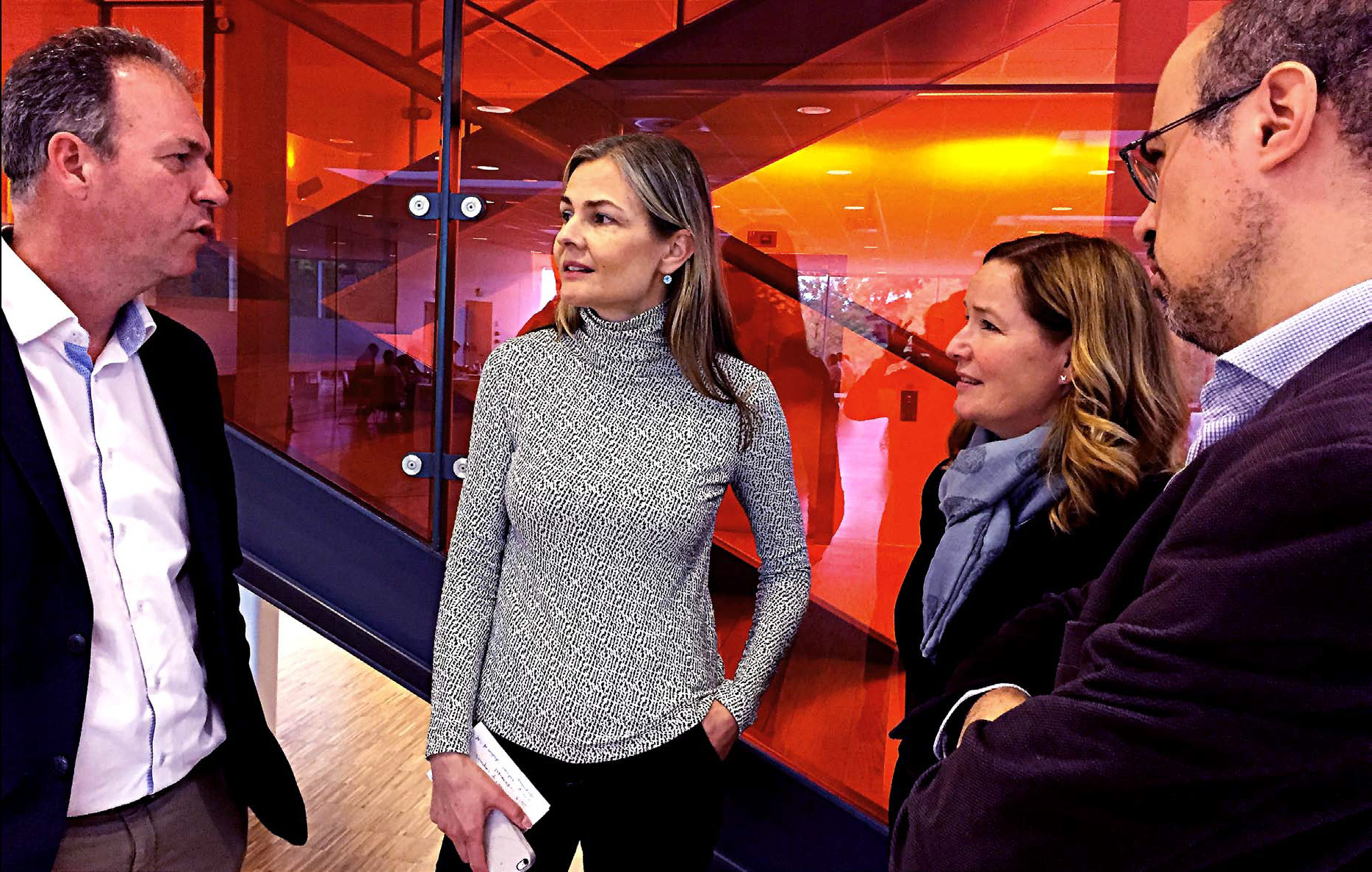 -‘We have worked on developing cancer immunotherapy for many years and it’s exciting to establish a partnership with a leading company like Kite Pharma. It makes it more likely that new research results will make a difference for cancer patients,’ says Olweus.

The reason Kite came to Olweus is a method she has developed where blood from healthy individuals is used to identify genes as codes for special immune receptors that are used in cancer treatment. Combined with Kite Pharma’s expertise in gene therapy-based immunotherapy, this can potentially lead to new cancer treatments being developed faster than today.

This is the second commercial deal the community Olweus is part of has landed in just six months. In February 2017, Fate Therapeutics entered into an agreement with Professor Kalle Malmberg the aim of which is to develop cellular cancer therapy by using the body’s own natural killer cells.

Kristin Sandereid and Mohammed Amarzguioui of Inven2 have negotiated both deals on behalf of the research community at the Norwegian Radium Hospital.

-‘This is another important recognition of the excellent immunotherapy research group at the Norwegian Radium Hospital,’ says Kristin Sandereid of Inven2.

She points out that Norway is at the forefront internationally in both the research and commercialisation of different cancer immunotherapies, and believes that the agreements will attract further interest from global companies.

Ole Kristian Hjelstuen, CEO of Inven2, says that the agreements are helping to establish an important position for Norway in the international health industry.

-‘Norway is a small health industry player at the moment, but we have every chance of succeeding. These agreements between top Norwegian researchers and world-leading companies help to put Norway on the map and may help to accelerate the development of our own health industry. It’s a global industry where we need to team up with the leading players,’ says Hjelstuen.

Kite Pharma has been flying high lately. Just a few months ago, the company was bought for NOK 95 billion by Gilead, a leading biopharmaceutical company that has a particularly strong position in HIV treatment.

The K.G.Jebsen Centre for Cancer Immunotherapy