Inven2 has contributed to the first cellular cancer treatment being tested in Norway on both adults and children. Novartis is very satisfied with the cooperation and wants to carry out further trials here. 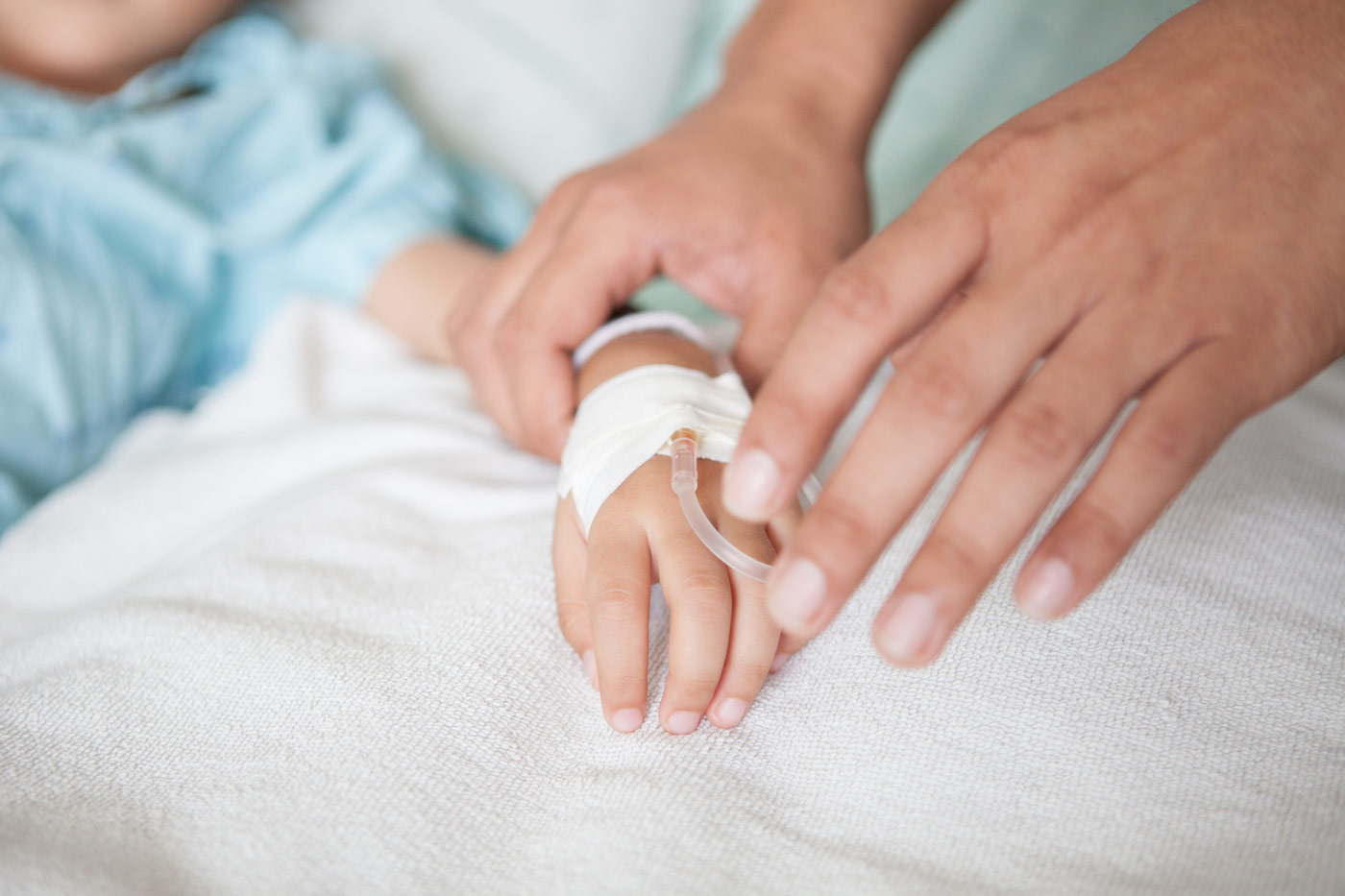 In August 2017, the US Food and Drug Administration (FDA) approved the pharmaceutical company Novartis’ CAR-T cancer treatment, which is the first of its kind in the world. The treatment is called CTL019 and has been tested on Norwegian cancer patients since 2016. CTL019 is not yet available on the market in Norway. An application for marketing authorisation in Europe has been sent to the European Medicines Agency (EMA), in which Norway reports on the assessment of this treatment.

Inven2 has been responsible for negotiating the agreements between Novartis and Oslo University Hospital, and has also handled the budgets for and financial follow-up of the trials. Erlend Carlson is the Clinical Contract Manager of Inven2 and has worked on the trials on behalf of the company in close collaboration with doctors and nurses at the hospital.

‘We immediately realised that these were very special trials for a brand new type of cancer treatment. What’s new about CTL019 is that the cancer patient’s own T cells (immune cells) are genetically modified and then re-inserted into the patient’s body. Once the genetically modified T cells are in the body, they will be able to kill the cancer cells that have so far gone undetected by the immune system,’ says Carlson.

He says that Inven2 didn’t take long to realise that these trials were different. Among other things, the trial protocols were complex and explained in detail how the trials were to be conducted.

‘The treatment itself is quite simple, as it is only administered once. But everything else relating to the treatment is complex. More than ten different departments at Oslo University Hospital with expertise in different fields have been involved. Coordinating all the different departments involved has been challenging, particularly in relation to logistics on the part of the hospital and Inven2,’ says Carlson.

Novartis is very satisfied with the trials conducted in Norway

Silje Næss is the Clinical Trials Manager of Novartis Norway. She has followed up the trials on behalf of Novartis.

‘We call this a clinical programme, because we are running several trials based on CTL019. The patients in the programme have few or no other good treatment options. We have had one trial in Norway on children with a type of blood cancer called acute lymphoblastic lymphoma, and one trial on adults with diffuse large cell B-cell lymphoma.’

‘Patients from all over the Nordic countries were enrolled in these trials, but most of them were from Norway. In a time where much is written on the decline of clinical trials, this has put us on the map in the global organisation,’ says Næss.
She says that the Norwegian health personnel in the trials have done a good job; they have stood out as involved and dedicated. They live and breathe for the patients’ best interests, Næss says.

‘It has been important and positive for Novartis Norway to get Norway involved in these trials, since the treatment has attracted global attention. In a way, we are ahead of the pack with this ground-breaking treatment,’ says Næss.

Næss emphasises the good collaboration with Inven2 and points out that the trials were time-consuming and complex.

‘I think this can open the door to more trials in Norway. It has helped to raise Norway’s profile internationally as a country that is good at early-phase clinical trials. At the same time, it is important to remember that we are a small country, and there is internal competition for these trials among the major pharmaceutical companies. Being competitive on costs and time schedules in relation to starting up trials are some of the challenges we need to cooperate on,’ says Næss.

In conclusion, she says that although CTL019 doesn’t work for all patients with acute lymphoblastic lymphoma and diffuse large cell B-cell lymphoma, it is moving when you see that the patients are doing well.

‘It motivates you to work even harder, because you see the good it does,’ says Næss.

See the movie about Emily Whitehead – the first patient to receive this treatment.

The winner of Idéprisen 2017 – OUS
Ultimovacs AS