This article was first published on Inven2’s website on 19 November 2020. 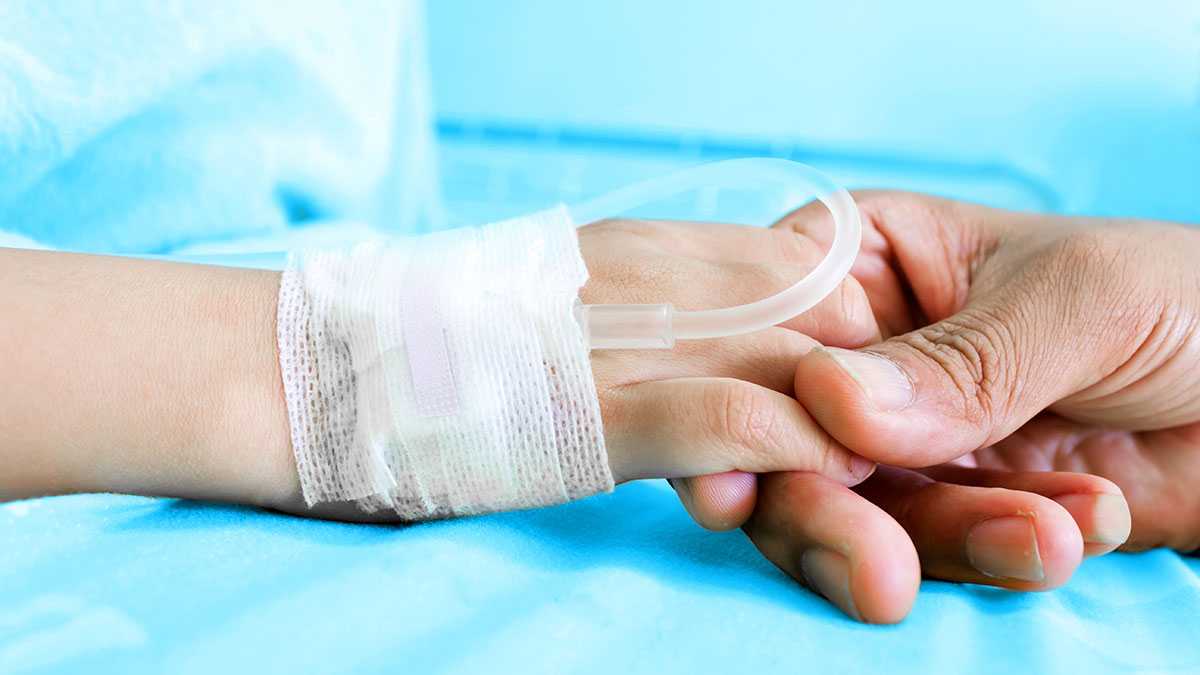 Novartis has selected the Department of Cancer Immunology at Oslo University Hospital to handle all its European trial samples from children with acute lymphoblastic leukaemia (ALL). The department analyses children’s samples as part of the screening process related to possible participation in the global Novartis CASSIOPEIA CAR-T trial.

B-Cell acute lymphoblastic leukaemia is a type of blood cancer that affects children and adolescents. Most patients get better with standard treatment, but 2–3% of them do not respond well to treatment and there is an increased risk that their leukaemia will relapse.

‘The Children´s Oncology Group is a network of hospitals and healthcare professionals in the US that specialises in treating children and adolescents with cancer. This group together with the global pharmaceutical company, Novartis, initiated the international clinical trial, CASSIOPEIA, that evaluates whether these high-risk patients could benefit from CAR-T treatment,’ says Liv Osnes.

Osnes is head of the Department of Cancer Immunology at Oslo University Hospital, and she, the other doctors in the department and the biomedical laboratory technologists contribute directly to CASSIOPEIA.

The department is the only laboratory in Europe that is involved in the trial. They work closely with a laboratory in Seattle in the US that is responsible for analysing the samples for North America.

‘The work we’re doing could be done by many other laboratories, and many others would certainly have liked to have had this assignment. We were suggested as a Novartis site by Paediatric Oncologist at Oslo University Hospital, Jochen Büchner, who has in-depth knowledge of CAR-T treatment,’ says Osnes.

Read the interview with Büchner about CAR-T treatment on the Barnekreftforening (the Norwegian Children’s Cancer Association) website (in Norwegian only.)

Watch the segment about Emily Whitehead, the first child in the world to receive CAR-T treatment on the Norwegian channel, TV2 (in Norwegian only.)

The purpose of the CASSIOPEIA trial is to investigate whether CAR-T may be suitable for children who do not respond adequately to standard treatment.

‘Children who have remaining leukaemia cells after the first courses of treatment and does not have the desired effect from the standard treatment of ALL are called high-risk patients. Unfortunately, these children often relapse, even after a bone marrow transplant, which was the treatment they were previously offered. CAR-T treatment is a new form of treatment, where the child’s own T cells are removed and modified so that when they are reinserted into the body they can recognise and kill cancer cells. Preliminary research indicates that the treatment is effective and has few side effects, and the trial hopes to confirm this,’ says Osnes.

In 2017, Novartis was the first company in the world to get approval for Kymriah, a type of CAR-T treatment for precisely this patient group with ALL.

Oslo University Hospital played a key role in the clinical trials that led up to getting Kymriah approved, and it was the only centre in Europe that enrolled adults and children in its trials. Liv Osnes and her colleagues also worked on these trials, so they have experience of the treatment and advanced analysis required for identifying and following up patients.

‘We analyse the samples we get from the paediatric oncology patients to see if they still have cancer cells in their bodies. This is done for enrolling them in the trial and then at certain intervals during the trial. We analysed the first sample in September 2019. During the trial, we will analyse a total of approximately 500–600 samples. This is a high volume for a lot of relatively demanding analysis,’ says Osnes.

The plan is for CASSIOPEIA to continue until 2027.

Feather in the cap

Erlend Carlson is Clinical Contract Manager at Inven2 and has been responsible for managing the agreement between Oslo University Hospital and Novartis in the USA.

‘This agreement is really a feather in the cap for Oslo University Hospital, Liv Osnes and her colleagues. It’s a long-term agreement and demonstrates that they have the required experience and expertise, and, not least, the infrastructure and state-of-the-art technology in place for dealing with this type of advanced analysis,’ says Carlson.

He believes that the unique expertise Oslo University Hospital has acquired in advanced analysis and CAR-T treatment is noteworthy.

‘The Oslo Myeloma Centre was recently assigned a new CAR-T trial on the treatment of myeloma, i.e. bone marrow cancer by a different pharmaceutical company. The hospital has the ability to contribute professionally to these global trials, and this may be an important niche within clinical trials for Norway,’ says Carlson.

‘When Europe was hit by the coronavirus pandemic in March, CASSIOPEIA’s progress was affected, but we have largely adapted now,’ Osnes explains.

This placed extra demands on the staff in Oslo, who had to communicate and coordinate with many more hospitals than expected. Furthermore, the samples could arrive outside of normal working hours or during the weekend, as the pandemic also impacted the logistics and the transport of samples.

Osnes is in the process of training more colleagues in the required analysis of these samples, and she is very pleased that they are able to provide assistance in this important trial.

‘We’re really excited about this trial and its results. ‘We’re confident that it could be very promising for those children with the worst prognoses, so it’s exciting to be part of it,’ says Osnes.