This interview was first published on Inven2’s website on 26 October. 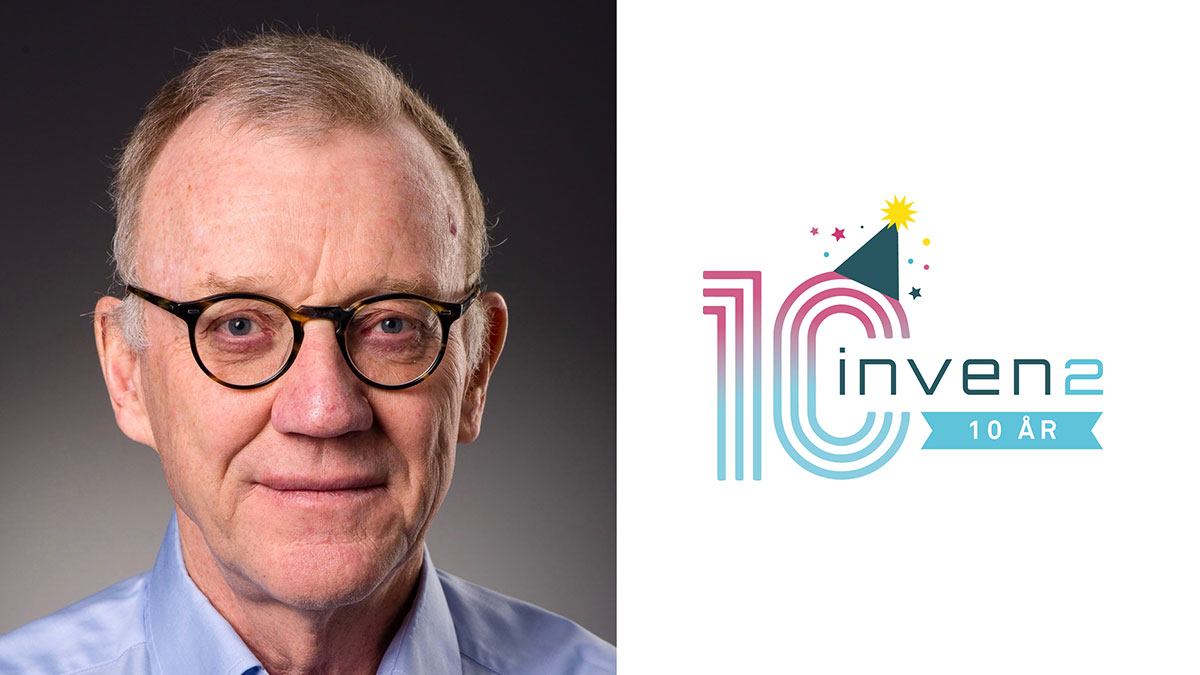 Inven2 is celebrating its tenth anniversary this year. On the occasion of the anniversary, we have interviewed some successful researchers and clinicians who have all worked on groundbreaking innovations with significant benefits for society.

You can read more about Professor Emeritus Christian Hall in this interview. His research findings are used every day in detecting potential heart failure in patients throughout the world, and represents the most valuable licence agreement of all time for Inven2.

What area of research have you worked in?
My research area has been in cardiovascular disease, particularly hormonal regulatory mechanisms in heart failure. Currently, I’m also working on the out-of-hospital treatment of acute stroke.

What is your most significant innovation?
The heart produces hormones that regulate blood vessels and renal excretion of salt. The most important stimulus for the release of cardiac hormones is stretching of cardiac muscle, which is a common denominator for different types of heart failure. We worked on and patented the idea of measuring the prohormone, Nt-proBNP, in a blood test as a marker for the diagnosis and prognosis of heart failure.

Nt-proBNP is the global standard nowadays for detecting and grading heart failure. It was my concept, but I wouldn’t have managed to develop it as a product without input from many of the outstanding members of the cardiovascular endocrinology research group at Rikshospitalet.

What has cooperation with Inven2 meant for you?
Medinnova—which later became Inven2—has been very important in many ways: They have provided stimulation and encouragement and sought to have our work commercialised in a professional manner. Our commercial partner, Roche, had a major presence in the global market, and this was essential for the international acceptance and use of Nt-proBNP. The agreement with Roche also provided license revenues that, among other things, have contributed to significant financing of subsequent research at the Institute for Surgical Research and the Research Institute for Internal Medicine.

What would you like to say to Inven2 on the occasion of its tenth anniversary?

I would like to say a sincere thank you for our excellent cooperation, and I wish the company the very best for the future. I hope that you nurture and continue to cultivate the culture that was established by Medinnova. By that I mean enthusiasm for originality and unconventional thinking and acceptance of new ideas.

More about Christian Hall and NT-proBNP: