Clinical trials are the key to medical development

Clinical trials involve testing new drugs and medical equipment on human subjects. Clinical trials can be conducted on both healthy volunteers and patients. 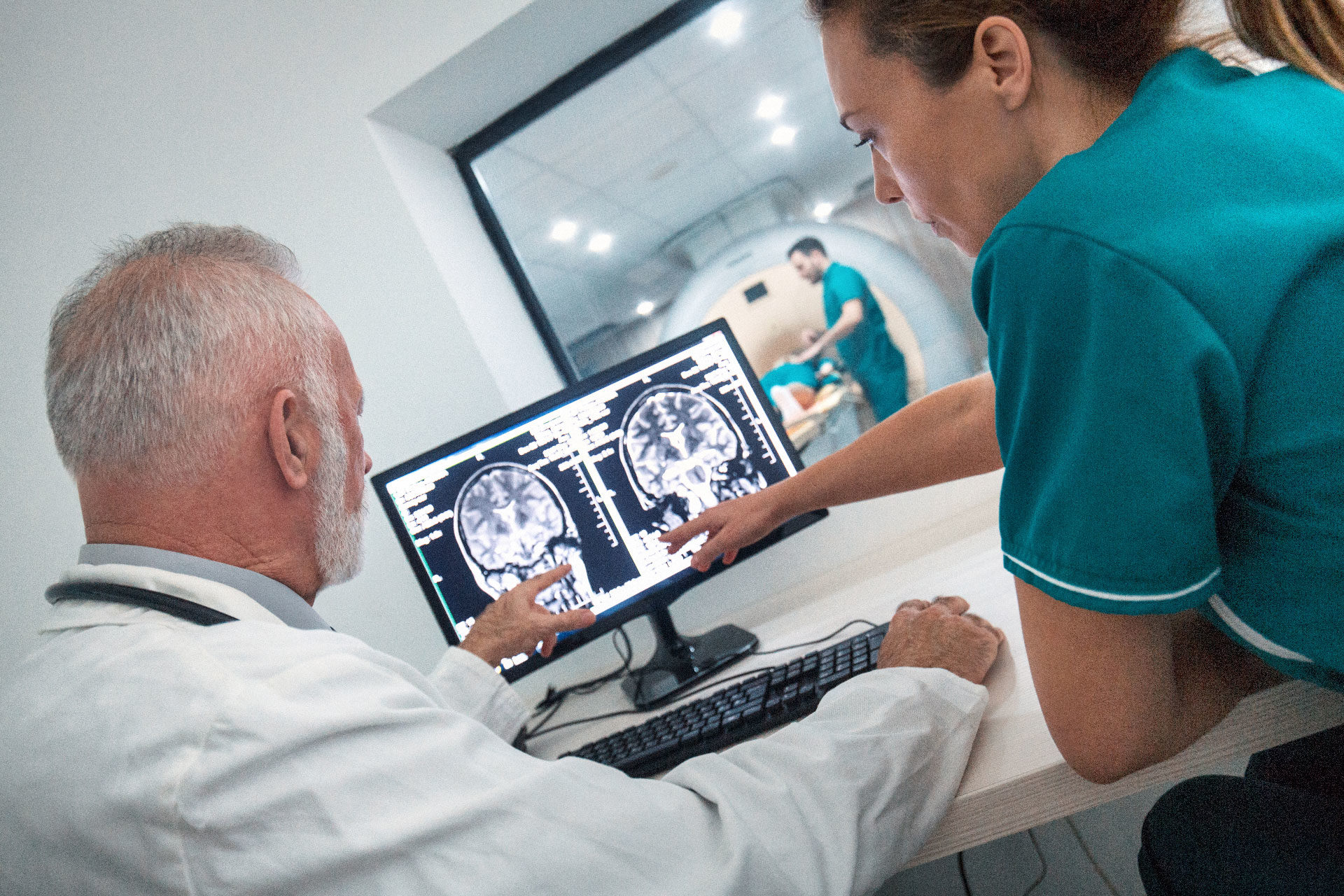 “Clinical trials are the key to medical development. Patients who participate in clinical trials get access to experimental treatment six or seven years before the treatment becomes available on the market,” says Siri Kolle. Kolle is Vice President Clinical in Inven2 and responsible for Inven2’s clinical trials.

“It is also important to the Norwegian health industry to be able to test their treatments locally, as Norwegian innovations will then benefit patients in Norway at an early stage,” says Kolle.

Inven2 represents the hospitals involved in individual trials and handles the contracts between the industry and the hospital in question. Inven2 is also responsible for following up the financial aspects of the agreements.

“This is a good and clear-cut system because it ensures an arm’s length distance between the industry and the hospital, which in turn ensures transparent collaboration,” says Kolle.

Inven2 carries out this work on behalf of all hospitals in the South-Eastern Norway health region, as well as the University Hospital of Northern Norway, which simplifies the start-up of clinical trials in Norway. Inven2 is making continuous efforts to rationalise the process of putting agreements in place in order to ensure that trials can start as soon as possible.

“The fact that we can start trials in Norway so quickly is an important competitive advantage for us,” says Kolle.

“There is strong global competition to attract clinical trials.”

Concern over decrease in number of trials

In 2019, Inven2 was responsible for the administration of 409 clinical trials in progress, 136 of which were new trials registered in 2019.

The good news is that the number of new cancer trials and the number of trials on children at Oslo University Hospital has remained relatively stable.

‘The global pharmaceuticals industry has long recognised the Division of Cancer Medicine at Oslo University Hospital as an attractive location for trials. The biggest Norwegian companies engaged in developing cancer vaccines all have trials in progress at or purchase services in connection with trials from Oslo University Hospital, i.e. BerGen Bio, Vaccibody, Ultimovacs, Targovax, Nordic Nanovector and PCI Biotech,’ says Kolle. It is important that start-up companies have the opportunity to try out their drug candidates here in Norway.

Kolle is also pleased that the number of new trials on children has remained stable.

‘It’s so important for children and their families that they can gain access to trials in Norway when their children are suffering from a disease or where the alternative is to travel abroad to take part in a clinical trial. The latter places a great extra strain on the whole family,’ says Kolle

The hope is now that the number of new clinical trials registered in 2020 will increase, which Inven2 is making targeted efforts towards.

‘Attracting clinical trials to Norway is not part of our mandate. We nonetheless work closely with the Association of the Pharmaceutical Industry in Norway (LMI) and the hospitals to attract more clinical trials, which is demonstrated, for example, by the seminar we held together with the Division of Clinical Neuroscience in December,’ says Kolle.

She is looking forward to the 2020 launch of the new action plan on clinical trials currently being developed by the Ministry of Health and Care Services.

‘The measures in the action plan will hopefully help to increase the number of clinical trials, which is something Norwegian patients deserve,’ says Kolle. 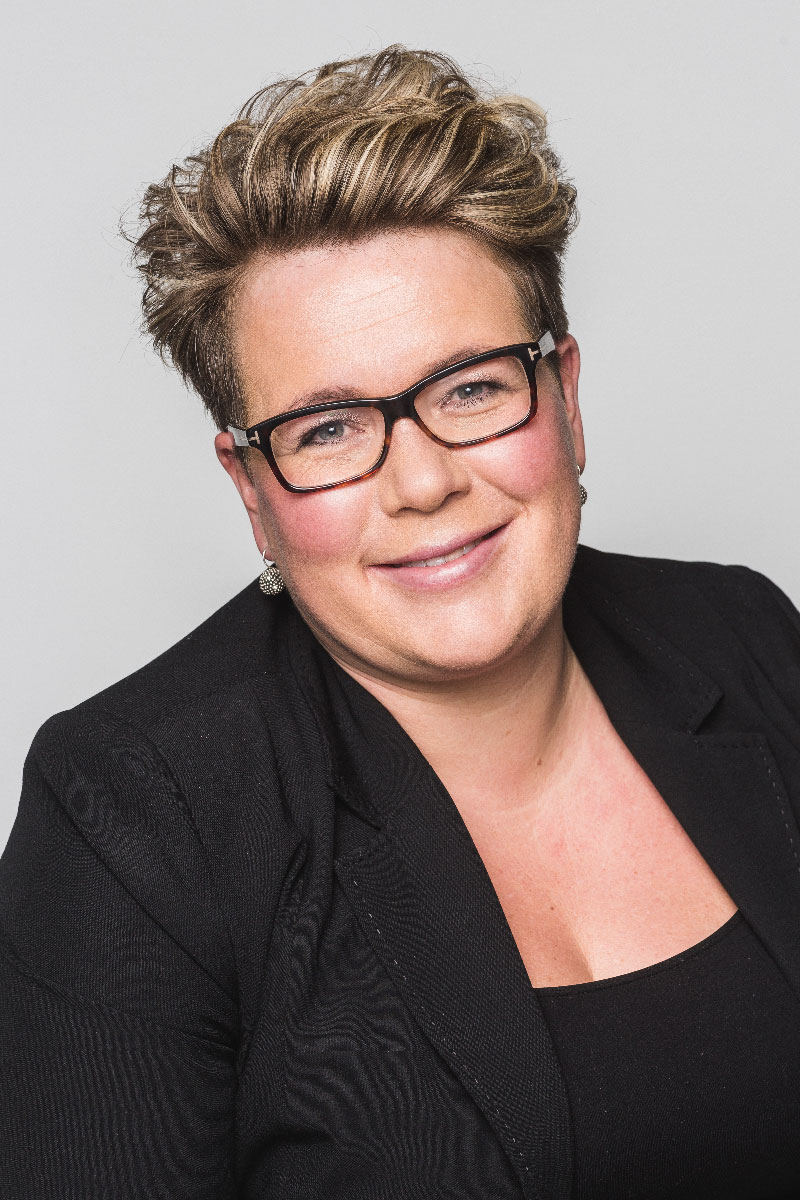 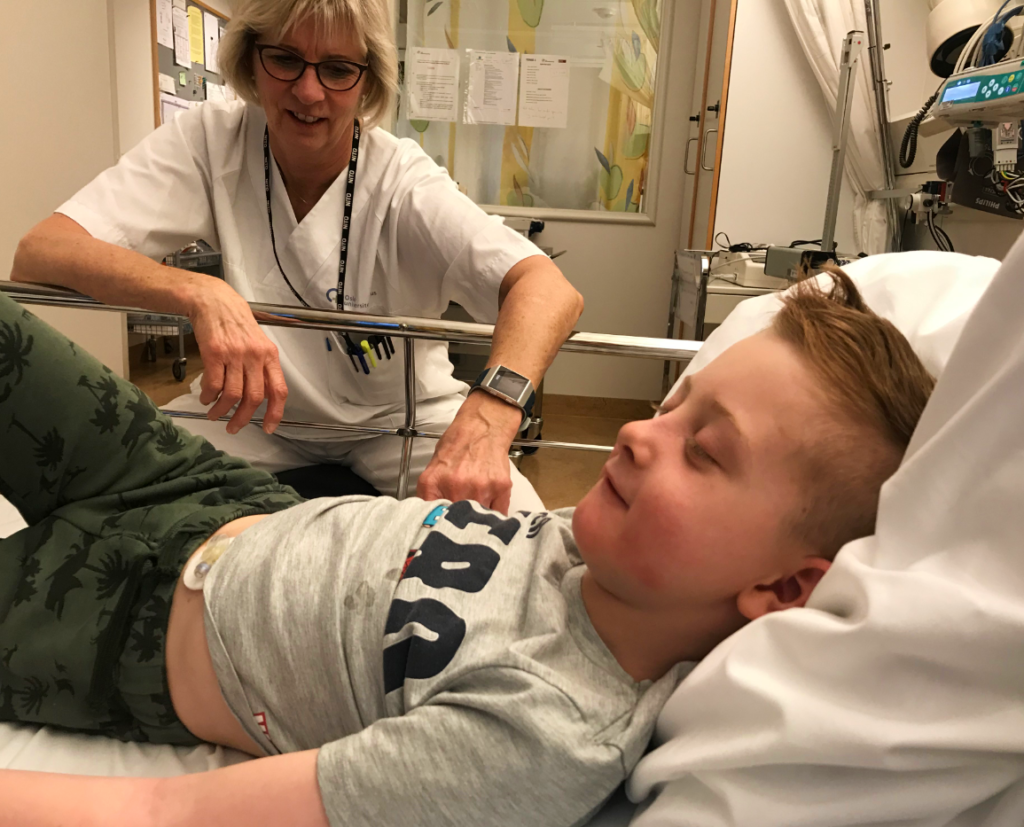 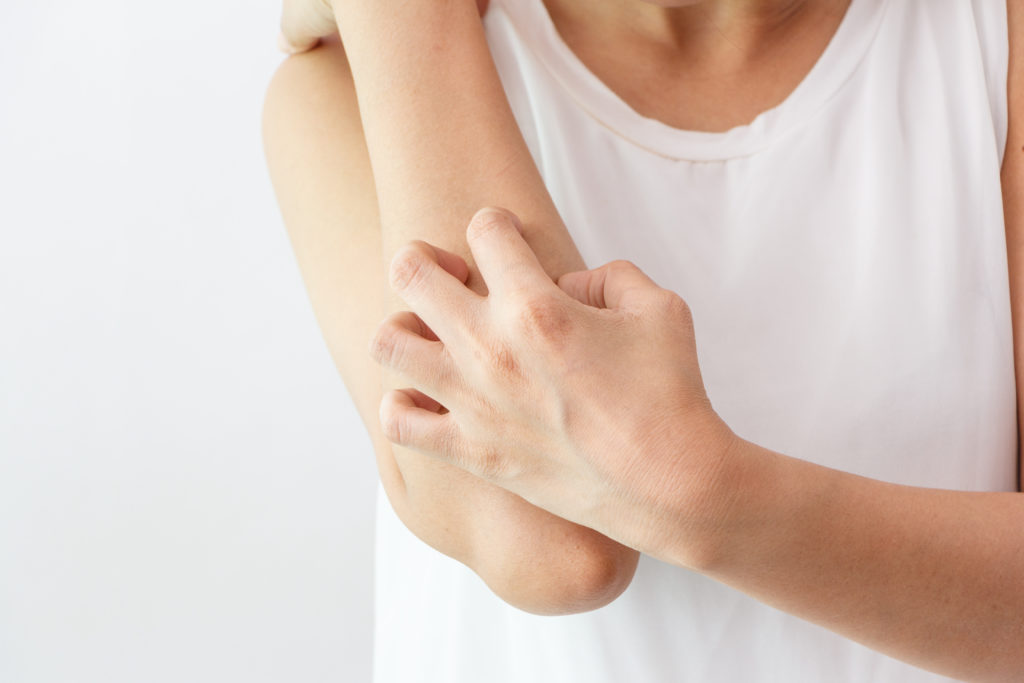